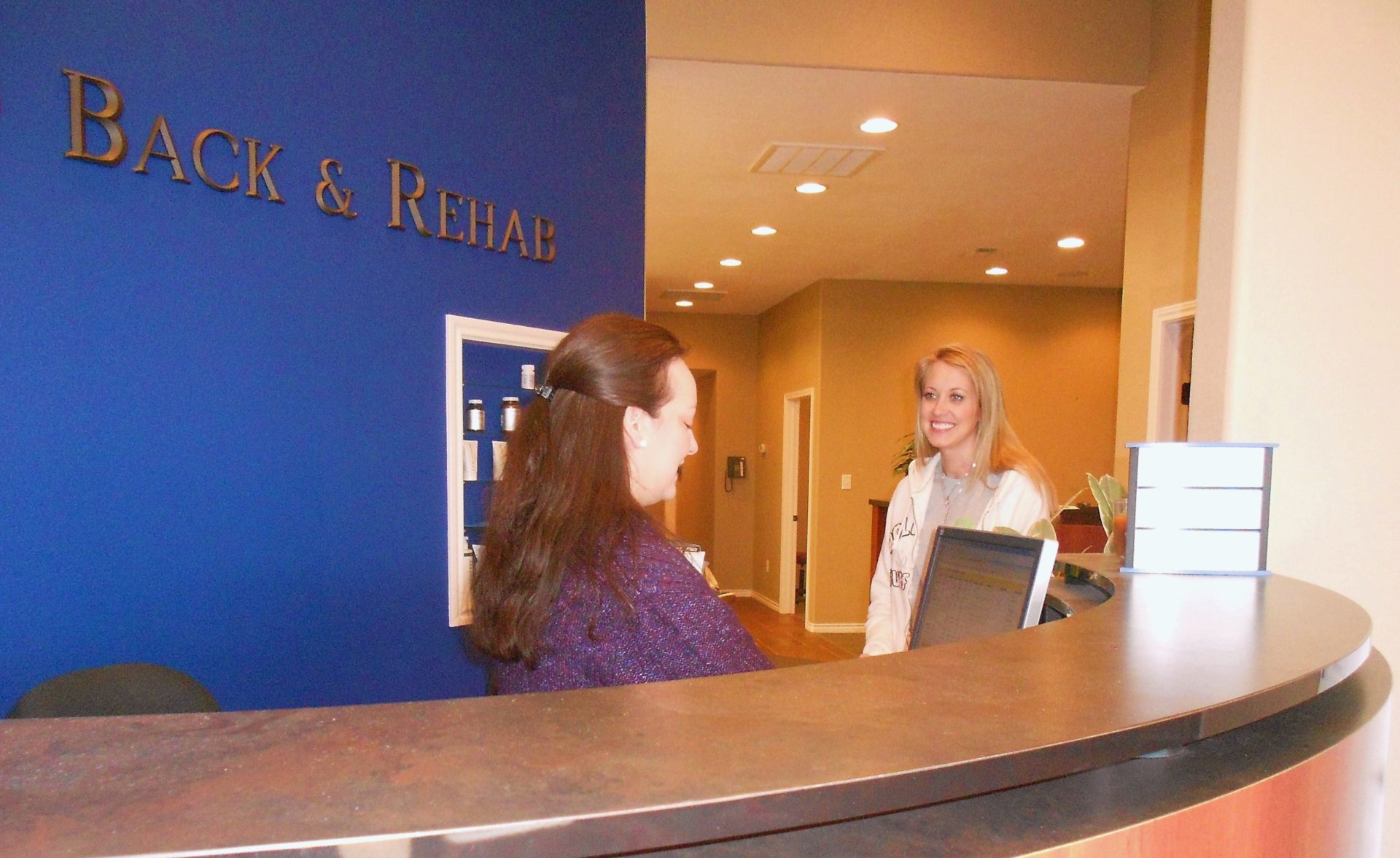 We approach treatment with a whole body consideration utilizing “state of the art” chiropractic and a wealth of knowledge in spinal rehabilitation. We use full spine manual manipulation along with many other gentle techniques and therapies to get the quick results by addressing not only the bones but the muscles and other soft tissue as well.

Doctors You Can Trust 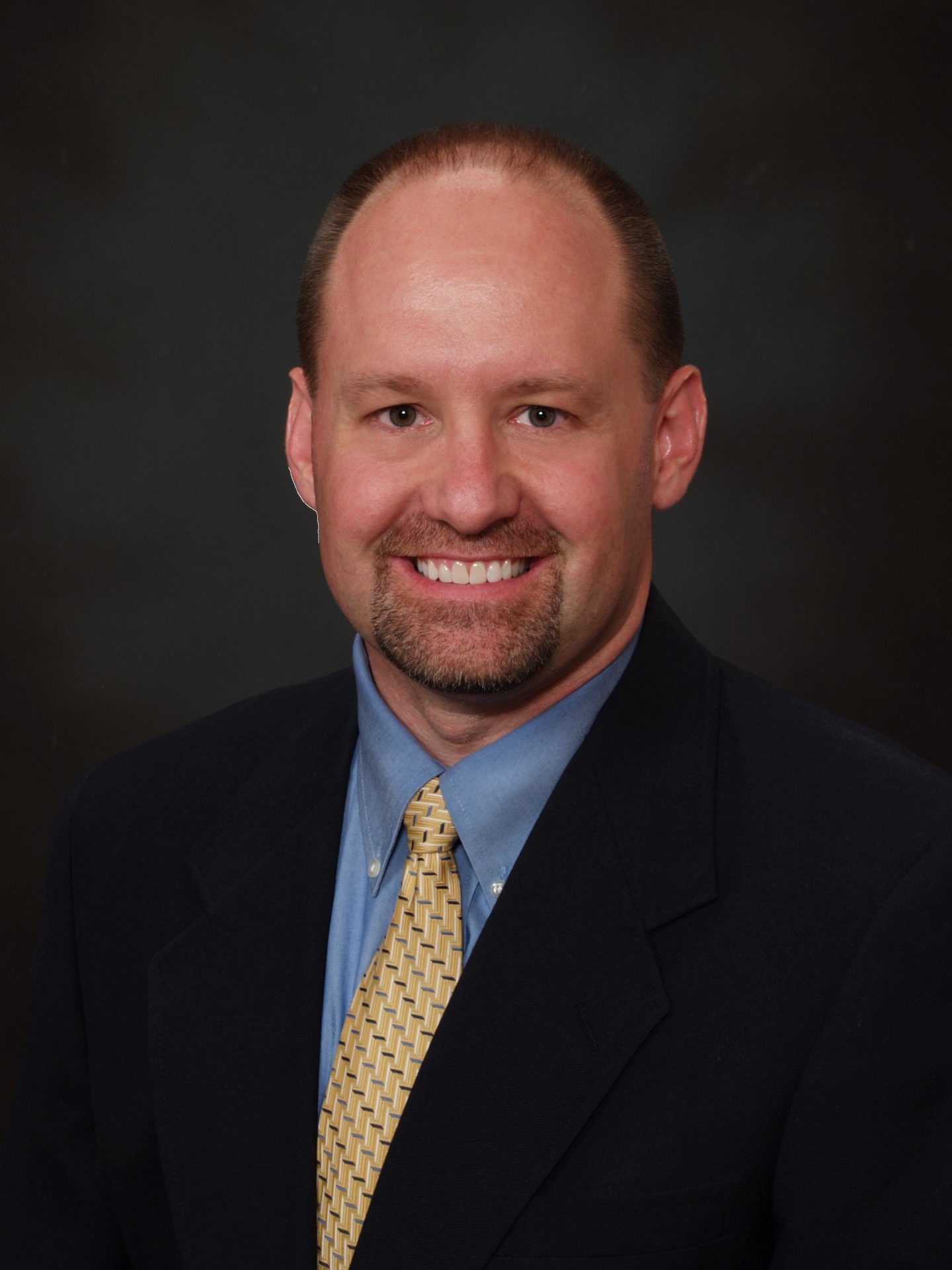 Dr. Anderson is well respected in all phases of chiropractic, from education to case management. He attended the University of Nebraska/Kearney and is an honors graduate of Texas Chiropractic College in Houston, where he received his B.S. in Human Biology and Doctor of Chiropractic degrees. He has been practicing chiropractic in San Angelo since 1989.

He lectures frequently in public forums, as his ultimate goal is to change the health care in America by putting chiropractic in the forefront for the treatment of spine and joint conditions.
Dr. Anderson’s genuine concern for your health is his first priority, and he is dedicated to the philosophy of chiropractic care as a way of life.